Green Action Around The World

IRELAND
Shoppers must pay an extra 15 cents for each plastic shopping bag they take home.

BRASIL AND ARGENTINA
Many cars and trucks in Brazil and Argentina run on biodiesel fuel – an eco-friendly blend of diesel fuel and alcohols made from plants, such as algae or sugarcane.

FRANCE
Commuters and tourists in Paris, France have 20,000 cheap, rentable bikes at their disposal.

KENYA
In Kenya, a woman started a project that has planted more than 40 million trees so far.

GERMANY
Germany produces more electricity from wind power than any other country. Unlike coal or oil, wind power is clean and renewable.

CHINA
Once a month, residents of Beijing, China are encouraged to participate in No Car Day, during which everyone walks, bicycles, or rides public transportation.

JAPAN
Many office buildings in Japan are no cooler than 82 deg F in the summer. To keep comfy, employees are encouraged to trade in their suits for short sleeves.

INDIA
All public buses and most taxis in New Delhi, India run on compressed natural gas, which produces less pollution than regular gasoline.

PAKISTAN
Pakistan is beginning to provide some citizens with energy produced by wind.

AUSTRALIA
Incandescent light bulbs have been banned in Australia since 2009. Residents have replaced them with energy-efficient compact fluorescent bulbs. 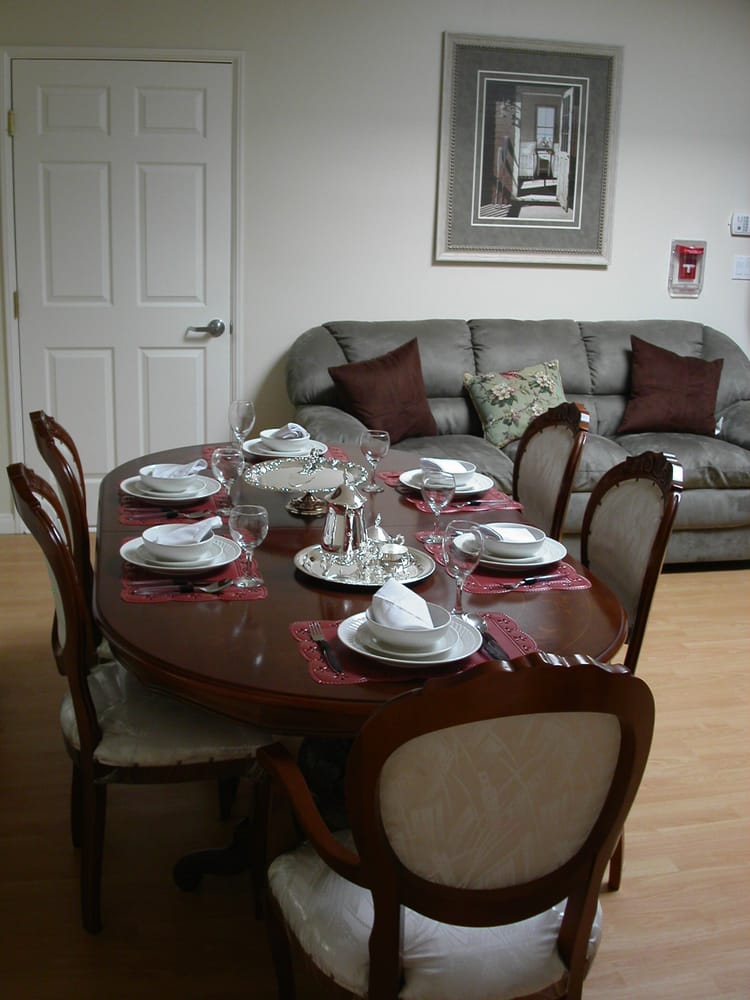 Shalom Garden
5.0
Based on 6 Reviews 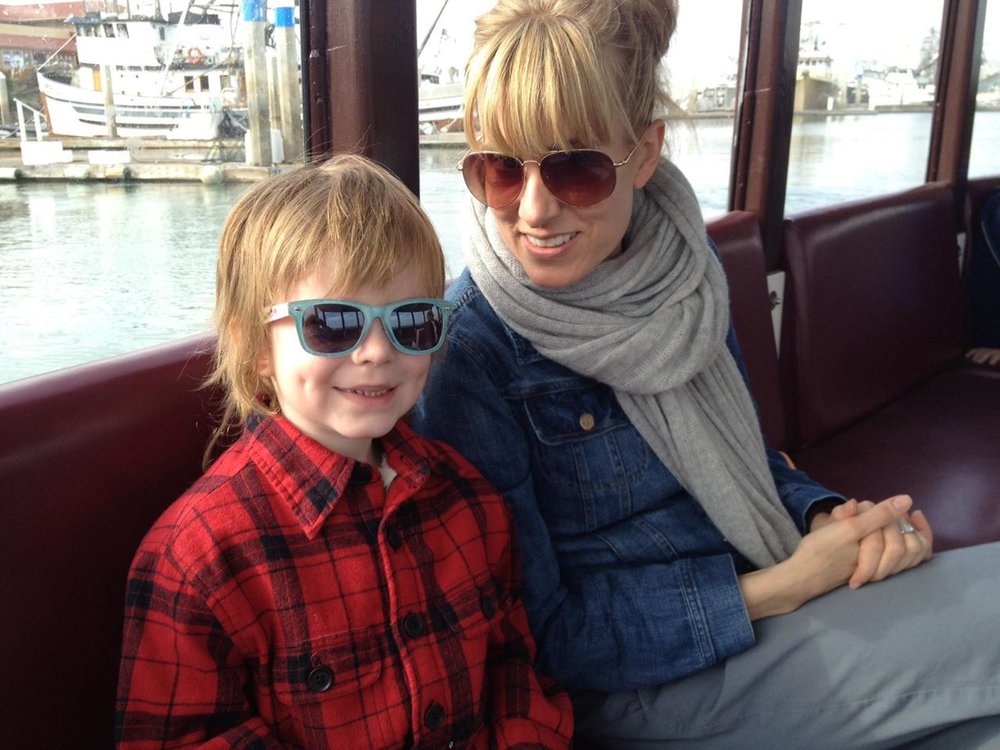 Chris L.
2017-09-17 17:31:54
I can not say enough good things about Shalom Garden, Rita who owns it and the extraordinary people who work with the residents every day. I'm responsible... 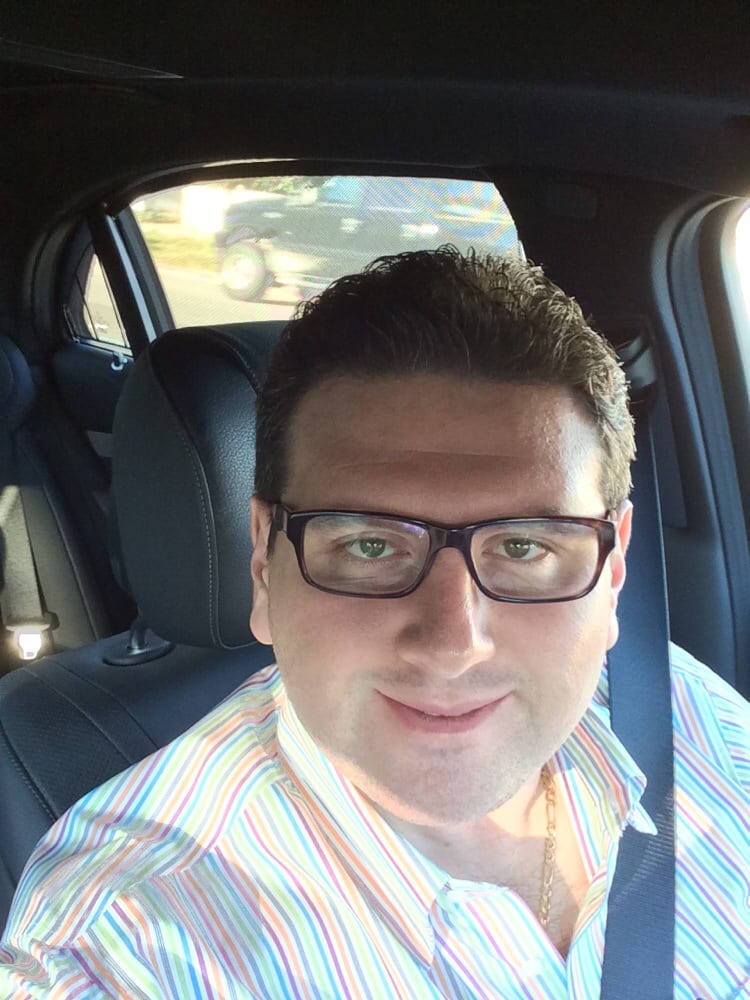 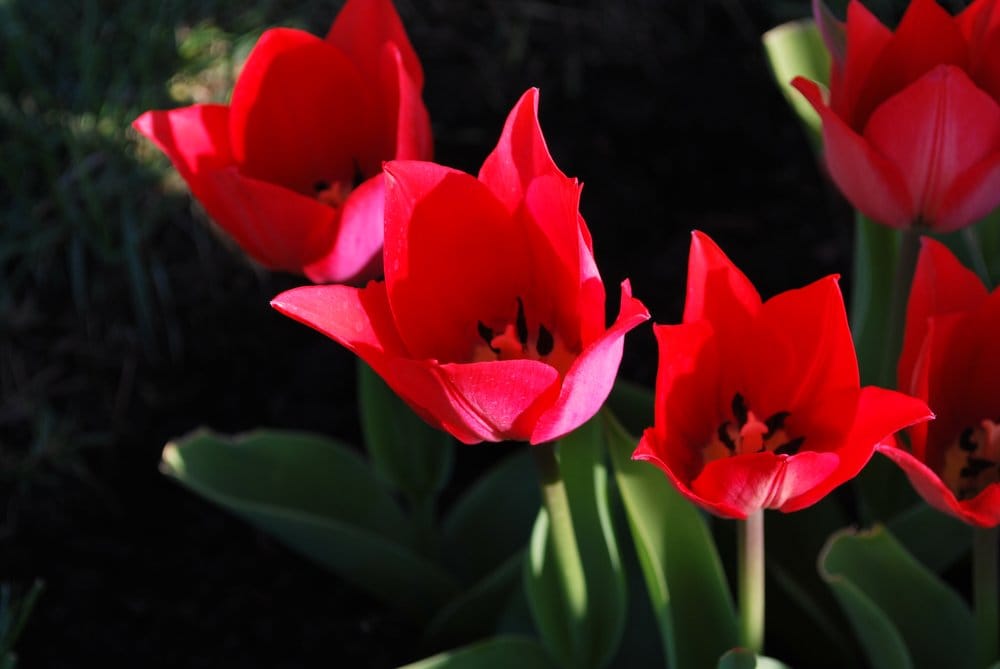